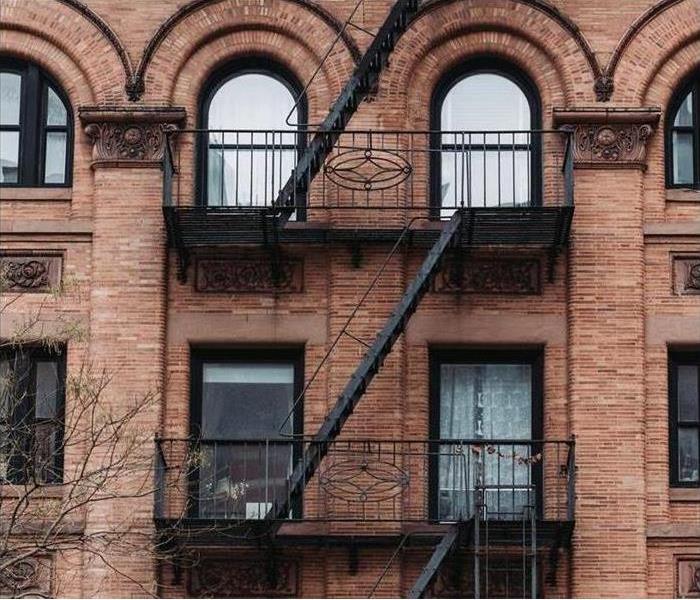 Escape the fire damage cleanup and restoration hazards in Brooklyn by calling SERVPRO. "Like it never even happened."

Pack Out and Fire Damage Restoration in Brooklyn

Fire damage needs so many different types of mitigation. There is damage to both the structure and contents from the fire. Additional problems from the water or extinguishing agent used to put out the fire, and then there are the odors smoke leaves behind.

SERVPRO was called to mitigate a massive house fire in a two-story Brooklyn home. The fire began in the kitchen and gutted much of the downstairs. Our technicians got to work immediately and extracted the water to make the carpeting less cumbersome and easier to remove as it was a loss. We removed fire loss items and debris as they only contribute to the pungent odor if they remain on a property.

Charred sheetrock was cut away using controlled demolition techniques. Soot often contains acids that damage fabrics and carry odors. Techs clean hard surfaces with HEPA-outfitted, small portable vacuums. The weakened ceilings made the upstairs unsafe until we finished the restoration and completed repairs for the downstairs.

Our technicians spoke with the homeowner and adjuster for authorization to remove restorable items from the upstairs for cleaning and deodorizing at our location. The fire did not directly affect the contents, but smoke permeated some things. When we pack out a job site, our technicians carefully wrap and catalog each item. We give a detailed list of the removed contents, including photos and conditions, to both the adjuster and homeowner.

Once SERVPRO technicians completed the pack out, we dried and ventilated the structure. In the case of a fire loss of this scale, the mitigation of the fire-damaged building elements and removal prepare the property for rebuilding. This means it needs to be dry, sanitary, and without smoke odors. After drying and wiping down surfaces, we used a thermal fogger and an ozone machine to neutralize the odors. Our SERVPRO location offers a full suite of services, so our team can clean, restore, and rebuild a home from a fire loss.