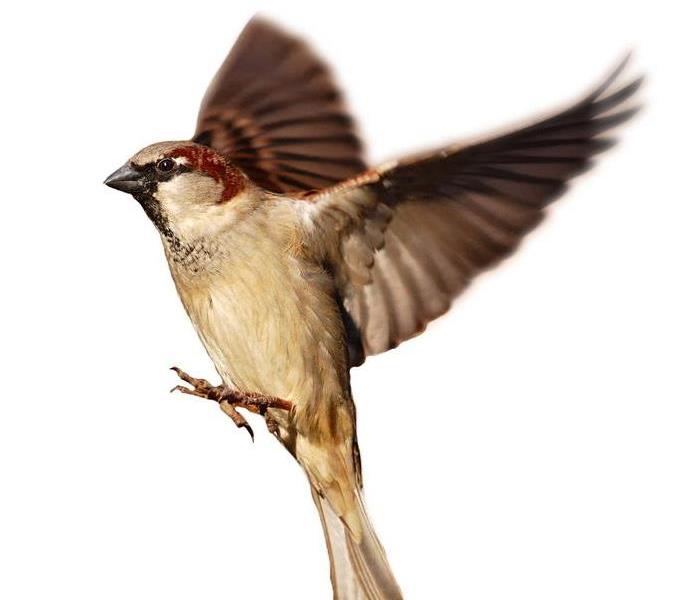 Birds can roost in your Commercial Business

Birds can be amazing animals, and your flighty friends are not generally considered parasites in Brooklyn, NY. In fact, they can often welcomed for their delightful songs and amazing colors. But sometimes the feathered mammals may not be wanted because what they often leave behind requires constant bird cleaning. When birds choose to nest in rooftops, inhabit building eaves, and contaminate entryways, commercial building owners may begin to consider them pests.

Although bird removal may sound easy, it can be a real struggle. As creatures of habit, birds typically like to nest in the same area year after year. So, hundreds of years ago communities began to fight back with simple creative art pieces. This often included:

• setting scarecrows in the fields
• placing moving objects on top of buildings
• using hanging, colorful, and noisy objects from eaves

People believed that by being proactive they could scare the birds away before nesting began. For the most part, it worked. Now modern pest control methods continue the age-old theme.

Scientists specializing in ornithology suggest using a combination of three things to remove birds. They are:

The experts do warn, however, that birds can be intelligent creatures and can quickly assimilate to one or two warning methods. To create an effective deterrent, the hazing tactics can be routinely changed to continue to scare the birds away and prevent the building from needing further bird cleaning.

By using a rotating combination of irritating noises, unpleasant odors, flashing metallic strips, and replica statutes of predatory birds, the nesting troublemakers can be kept at bay with little problem. The trick is often to prevent them from nesting the first time, so the feather pests don’t get the urge to return to their nesting home.

To help remove the mess birds have previously caused to the building, contact a team specializing in cleaning even the most difficult of bird cleaning messes. The dedicated team may also have information or products specifically designed to help deter birds in Brooklyn, NY.